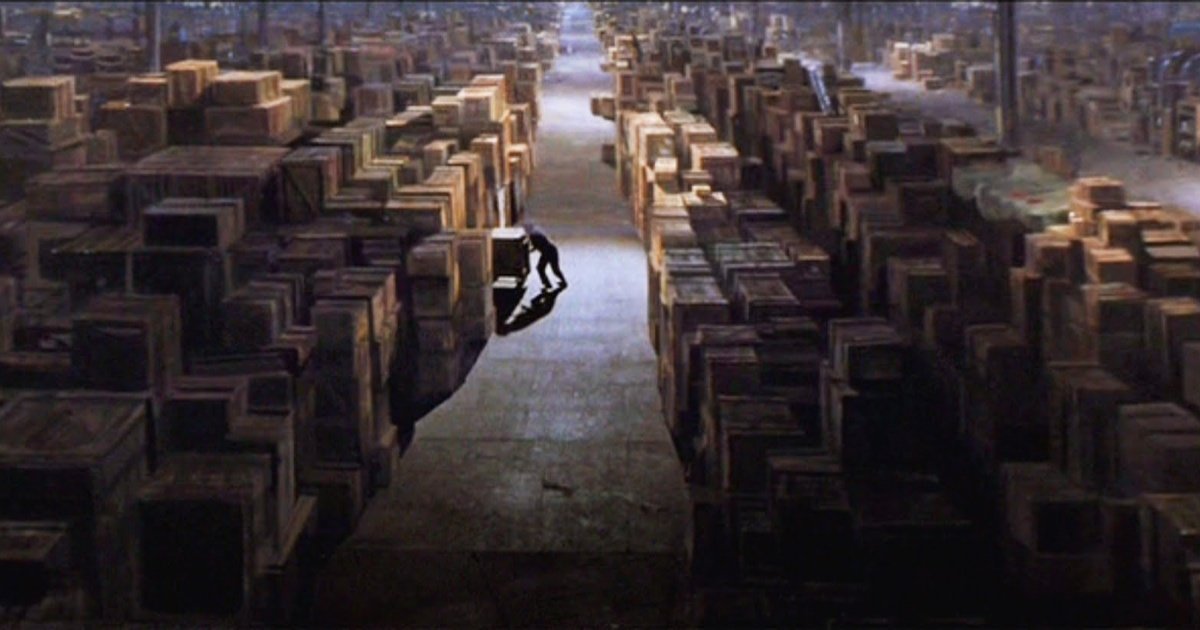 Why Does the US Army have a Collection of Nazi Art?

The latest release from the US Army’s entertainment liaison office provokes many questions.  Why did they refuse to support the movie Rampage?  Why are the military pitching ideas to studio executives?  Who is in charge of the Pentagon’s operations in Hollywood?  And why does the US Army have a collection of Nazi art?

The Nazi obsession with fine art is well known, but far less known is that the US Army has a collection of around 600 pieces that were liberated from the German government towards the end of World War 2.  As portrayed in the movie Monuments Men, a unit from the Monuments, Fine Art and Archive program were responsible for rescuing pieces of art and other important cultural artifacts so they couldn’t be seized or destroyed by the Nazis.

Meanwhile, an academic named George Gilkey, a Captain in the US Army, was tasked by the Chief Military Historian’s office with finding and securing art produced by the German government during Hitler’s reich.  The items are now preserved in a heavily-protected vault at Fort Belvoir.

The latest reports from the US Army’s Hollywood office detail how the History Channel documentary series The Hunt for Nazi Treasure was provided access to the vault, even filming some of Hitler’s notorious watercolours.

The collection includes a three-foot bust of Adolf Hitler, some of the dictator’s own artworks, and hundreds of other pieces seized as Nazi propaganda and hidden from the public, Indiana Jones-style. The removal of these pieces was part of the Allied effort to de-Nazify Germany, not unlike the de-Ba’athification that took place in Iraq (and worked so well!).  While many pieces have been returned to Merkel’s modern Germany, hundreds of artifacts remain under military lock and key in Fort Belvoir.  The more occult-minded will wonder at the Army’s purpose in keeping these historical objet d’art, it seems from what little reporting has been done that these days it’s more a question of not knowing what to do with them.  After all, displaying them in a public gallery would likely draw protests and action from both extremes of the political spectrum.