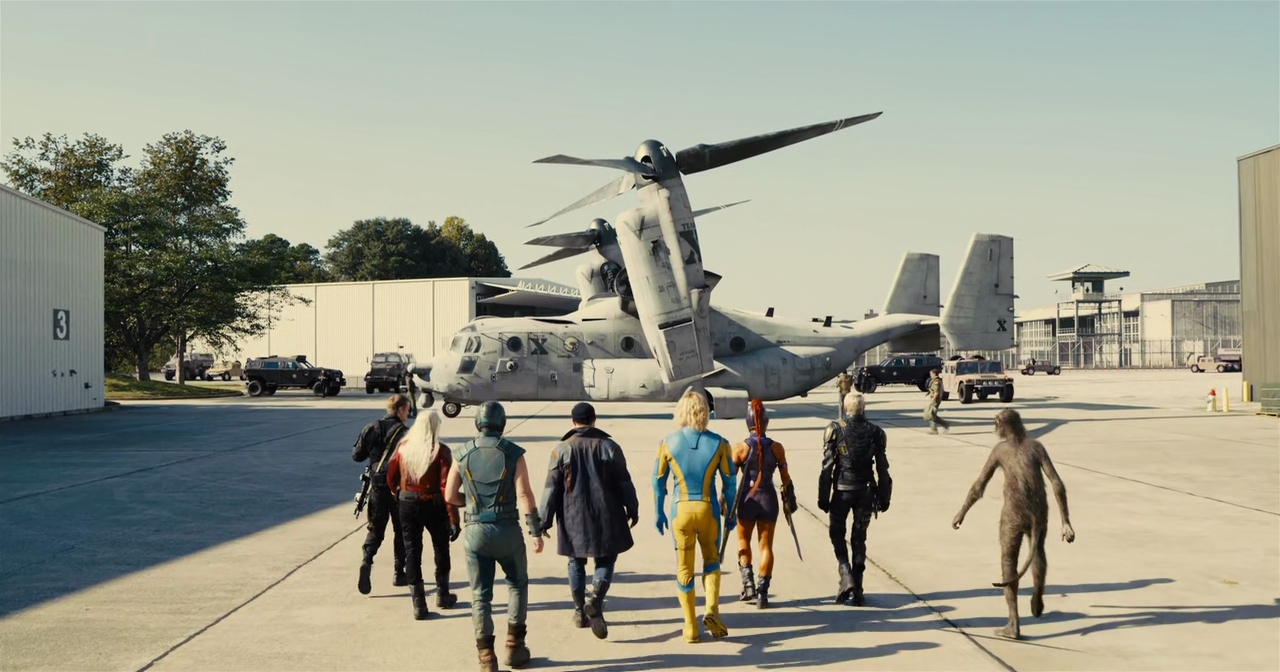 James Gunn’s The Suicide Squad is a soulless, consciousless dumpster fire that uses shock value to cover for a plethora of screenwriting sins.  The storyline is essentially a psychopathic fantasy – a bunch of violent reprobates are sent off to Latin America to overthrow a government who are in some way opposed to US national security interests.  Almost everyone who appears on screen ends up dead, leading to the movie reviewer class (which is full of psychotic delusionals) praising it as ‘heartwarming’, ‘adorable’ and ‘full of heart’.

Frankly, if these reviewers got turned on watching a rehash of every US coup in Latin America just because Harley Quinn is momentarily amusing, then they should certify themselves, enter a sanatorium for the terminally cretinous and never write another word.  But of course, bribery is not only commonplace in the movie review industry, it’s a fundamental norm of the job by this point.  Hence the critical acclaim for the four hour exercise in depression and egotism that was the Snydercut.

What is perhaps most worrying about the responses to The Suicide Squad is not that they enjoyed the violence – after all, lots of movies are this violent and some of them are very good (because they don’t treat the violence as consequenceless comedy).  What bothered me the most was the underlying politics of glorifying and normalising US coups, occupations and other military and paramilitary operations in Central and South America.  It was so apparent – at the climax of the film the US-backed rebel leader murders the entire government, before appearing on a TV news interview talking about free and fair elections.  But I’ve yet to see a single reviewer pick up on this, let alone notice the DOD angle.

The Suicide Squad is nothing more than geopolitical gaslighting, and James Gunn is not just a psychopathic piece of shit, he’s a PR agent for the US security state.

Documents from the DOD’s entertainment liaison office (the main one at the Pentagon, not the branch offices in LA) show that as soon as Gunn had developed a draft for The Suicide Squad, Warner Brothers approached the military about supporting the movie.  Perhaps unsurprisingly, the storyline got a big thumbs up and after some ‘general script notes’ were sent to the producer, the DOD and Air Force approved the use of a CV-22, the notorious aircraft that functions as a helicopter and a plane.

The craft is shown dropping off the US black ops team at the start of the mission, and picking them up at the end.  A more obvious visual endorsement of Gunn’s ‘heartwarming’ vision, as well the US practice of using disposable criminal proxies to carry out black operations, you could not ask for.