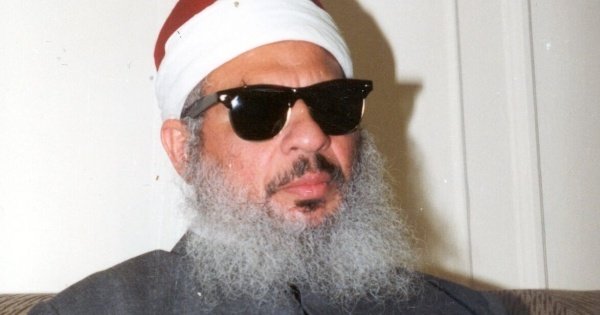 This week I joined Pearse on his radio show to revisit the 1993 WTC bombing, in light of the recent anniversary and the death of former CIA asset the Blind Sheikh Omar Abdel Rahman.  Via PPR:

Tom Secker joins me for a discussion of the 24th anniversary of World Trade Center Bombing and the recent death Omar Abdel-Rahman aka The Blind Sheikh. We begin by discussing the official theory that the government has presented: that a group of young self radicalized Muslim men bombed the WTC, and had no apparent connection to international terrorism. Tom then breaks down aspects to the official conspiracy theory. We talk about the whole issue of FBI informant Emad Salem and the erroneous allegations that he was allowed to bomb the World Trade Center. Tom explains how this theory has permeated the alternative media and almost become accepted fact. We then begin to explore the other possibility: that this was in fact part of a much larger and complex CIA plot involving many characters that were influential in the Soviet -Afghan War and in the formation of Al Qaeda. Tom talks about the infamous Al-Farooq Mosque in Brooklyn and the role it played as a CIA front for jihadist recruits. Tom explains how all the key players from WTC 93 were intimately connected to the Blind Sheikh and the aforementioned mosque. Tom and I also talk about how WTC 93 is the foundation for the myth and and formation of both Al Qaeda and the War on Terror.

In the second hour Tom and I discuss the latest episode of Homeland and the curious references through out this season to both WTC 93 and the Blind Sheikh. We explore why the CIA would want to bring peoples attention to these incidents. We discuss the notion that this season is all about showing the problems and bad apples within the agency, and the lengths that we must go to in order to stamp them out. Tom proposes that this season enemy is not Islamic-terrorism but the complexities of the world itself and the tough choices that we have to make.