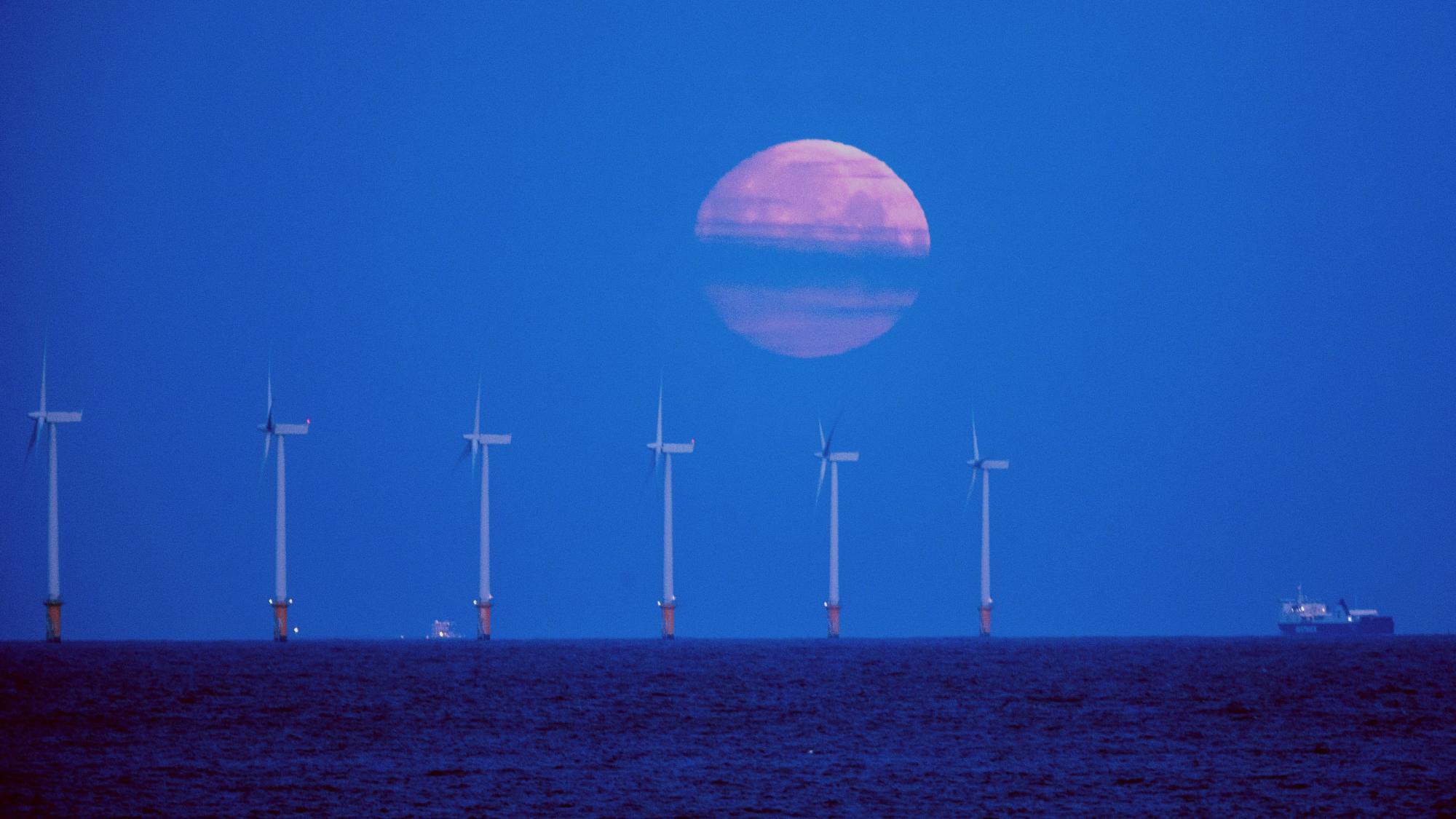 Yes, Minister, the Pentagon and the Kyoto Greenhouse Gas Negotiations

While looking through the latest post by the National Security Archive – on the Pentagon’s efforts to exempt their operations from greenhouse gas limitations being negotiated at Kyoto – I happened upon an amusing, apt and curious reference to the BBC sitcom Yes, Minister.  Reading government files is like a box of chocolates – you never know…  you get the idea.

The memo was written by Ambassador Mark Hambley and reports on the Conference of the Parties to the United Nations Framework Convention on Climate Change in Kyoto.  The DOD had proposed exemptions to the greenhouse gas reduction targets for military activities, including training, peacekeeping, multilateral operations (which most US military operations are, technically, since they involve overseas bases).

The initial language proposed by the Americans was voted down, with the Chinese and Russians vocally opposed to it.  The New Zealand delegation, who had been on board with the US desire for exemptions, were chosen as the trojan horse to introduce a potential bypass – the idea of a follow-on process after the Kyoto conference, which would undermine any agreement reached in Japan.  The document notes:

In working out our joint approach with the EU, it was decided that we would request New Zealand to introduce its proposal for a follow-on process whlch largely encnpsulates the kind of evolutionary thinking which we found attractive.

So the US used the New Zealand proposal to open up the possibility of subverting the Kyoto process and sidestepping any conclusive or binding agreement settled at the Conference.  Amusingly, the memo goes on:

After accepting this “honor,” the New Zealand delegate, Daryl Dunn, said he was reminded of an episode from the British TV series, “Yes, Minister,” in which the Minister, who routinely proposed to undertake risky or merely stupid endeavors, was encouraged to do so by his senior advisors only to return form the battle in bloodied form.  Dunn said be was concerned about becoming the Minister.

In other words, Dunn knew exactly what he was being asked to do, and that he was reluctantly accepting the mission due to his country’s broad dependence on the US military presence in the Pacific, which would be downscaled if exemptions were not achieved.

You can read the full memo here, and the full National Security Archive post here.