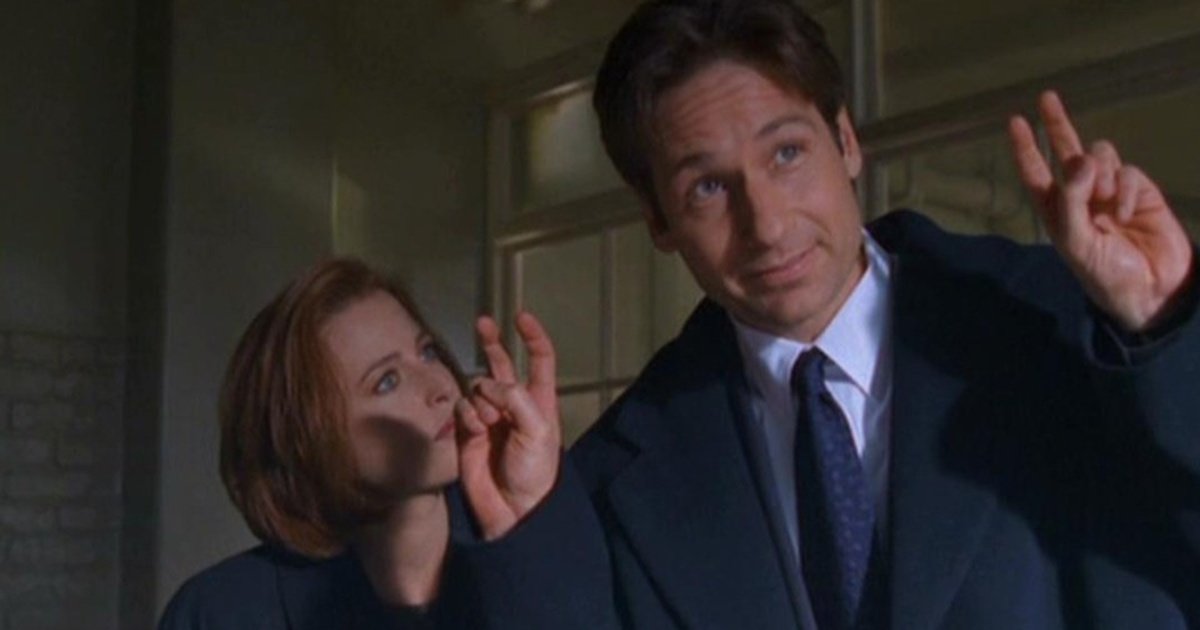 Zombies, Drugs, Torture and Wiretaps: Why the FBI Refuses to Support Hollywood Movies

The FBI’s entertainment liaison office has supported a wide range of Hollywood productions, from conspiracy thrillers like Shooter to comedy adventures like So Undercover to action dramas including Captain Phillips.  But they also rejected a large proportion of the requests they receive for production assistance, with reasons ranging from the film depicting an FBI agent taking drugs through to the Bureau not being interested in chasing zombies unless they committed a crime.

The liaison office – technically the IPPAU or Investigative Publicity and Public Affairs Unit – released a database of requests it had received from Hollywood producers, in response to a FOIA lawsuit instigated by Buzzfeed’s Jason Leopold.  I have been following up on the information in this database to try to find out what script changes the FBI have made to recent Hollywood films.  I am also endeavoring to get an up-to-date copy of the database, as it stops in 2014.

Nonetheless, the 44-page document is well worth reading, and reveals much about the FBI entertainment liaison office’s activities and mindset.  In particular their reasons for rejecting requests for production support tell us a lot about what they don’t want audiences to see when they go to the cinema.  For example, Empire State starring The Rock was refused permission to use the FBI seal because it featured FBI agents being condescending to the NYPD, and ‘dragging patrons out of restaurants and theaters’.  Another film was rejected because it showed the FBI using ‘scare tactics of wiretapping and other surveillance’.

Another film called Land of the Free, Except for Me was rejected because it depicted ‘drug use by special agent’ and it was ‘based off of real events’.  Meanwhile the torture-themed spy drama Unthinkable was refused support because it ‘appeared to show FBI agents taking part in an illegal torture to elicit a confession and other questionable activities’.  Note they call them ‘questionable activities’ not ‘illegal activities’ or that it is simply inaccurate to suggest FBI agents might do such things.  Another entry on Unthinkable describes torture as ‘FBI was not acting appropriately’ and details how the production had stalled while the script was being rewritten to accommodate the FBI’s wishes.  It seems that the film was made without FBI support, such was their opposition to this storyline.

But the winner of the most bizarre reason for refusing to support a film has to be on Diamond Dead.  The writer approached the FBI in March 2011, but the film is still listed as in development, with the plot summary reading:

80’s style rock band Diamond Dead are killed in a freak accident but return from the dead to become the biggest band in a world on the verge of the apocalypse.

The writer was looking for research assistance rather than production support, with the FBI’s database noting:

Spoke to requester on phone – he was looking to put the FBI in a chase for zombies “just because” in his mind’s eye he thought the fictitious FBI in his script would like to research the zombies. I advised him to try with someone like NIH, HHS, CDC, or another health/medical government agency as it would be of no interest to the FBI unless they committed a crime.

That’s right, the official FBI policy on the undead roaming the earth is that it isn’t their problem unless the zombies commit a federal crime.  Frankly, the screenwriter is making more sense, because you’d think if something that dramatically unexpected did happen that the FBI should be all over it, otherwise what is the point of having the FBI?