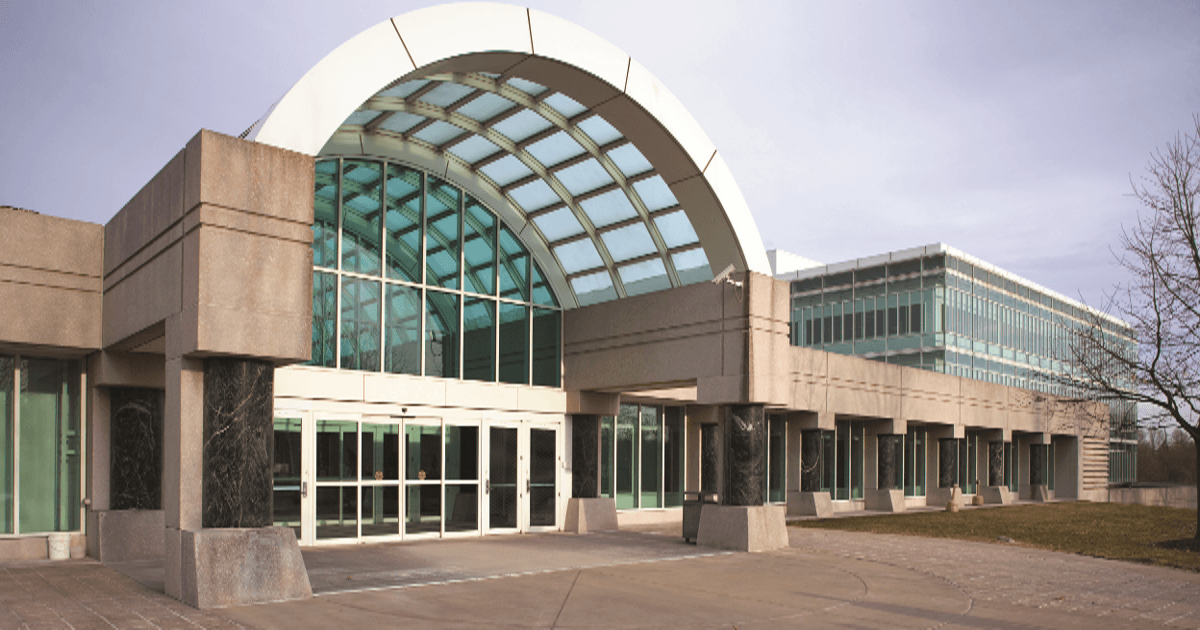 Tom Clancy was a good friend of US intelligence.  After the publication of his enormously successful Hunt for Red October in 1984, he was repeatedly invited to speak at the CIA, NSA and FBI.  The CIA even paid him a $500 honourarium for his ‘performance’ for speaking at Langley in 1986 – but Clancy gave it back.

Clancy’s novels have always been very generous to the military and intelligence services, not just in the US but also in the UK and other NATO countries.  Indeed, his portraits of the government in his books were often considerably more positive than his actual views on the government.  Following his visit to FBI headquarters and the Hostage Rescue Team in 1988, CIA director of public affairs William Baker wrote to Clancy, congratulating him on his rising popularity and urging him to ‘keep up the good work’. Did the CIA want Clancy to cultivate these sorts of contacts and connections?  Had they informally recruited Clancy by this point?  Why else would the CIA director of public affairs even care about Clancy being a guest at another agency?

However, it was his 1986 visit to CIA headquarters which tells its own tale.  The CIA’s Office of Scientific and Weapons Research (OSWR) and the Office of Central Records sponsored the event, which saw Clancy attend a luncheon in the DCI dining room before giving a speech in the auditorium which was also broadcast on the CIA internal cable TV network.  The luncheon included such luminaries as Bob Gates, Deputy Director for Intelligence Dick Kerr and someone from the OSWR whose name is redacted but is marked as ‘friend of Tom Clancy’.  In a memo asking DCI William Casey if he was going to attend, he ticked ‘no’ and appears to have handwritten ‘regretted’ next to it. The event appears to have been a big success, but when Clancy received a $500 cheque from the Agency he sent it back to then director of public affairs George Lauder, writing:

See enclosed my “performance” check for $500.00. As we have previously discussed, please donate this to the Agency’s Educational Aid Fund, or whatever other in-house charity fund seems the most appropriate.

This news made it all the way back up the chain to director Casey, who was told in the Deputy Director for Administration’s weekly report:

The Agency’s Educational Aid Fund received a contribution this past week from the renowned author of Search for the Red October, Mr. Thomas L. Clancy, Jr. Mr. Clancy, a recent Agency guest speaker, declined the $500 honorarium presented to him in favor of contributing his honorarium to this deserving Agency charity. we are most appreciative of Mr. Clancy’s contribution which will be used to help educate deserving children of Agency employees and retirees.

Clancy’s ongoing relationship with the CIA in the following years – including them allowing the producers of Patriot Games to film at Langley – shows that this was just the start of a beautiful friendship.