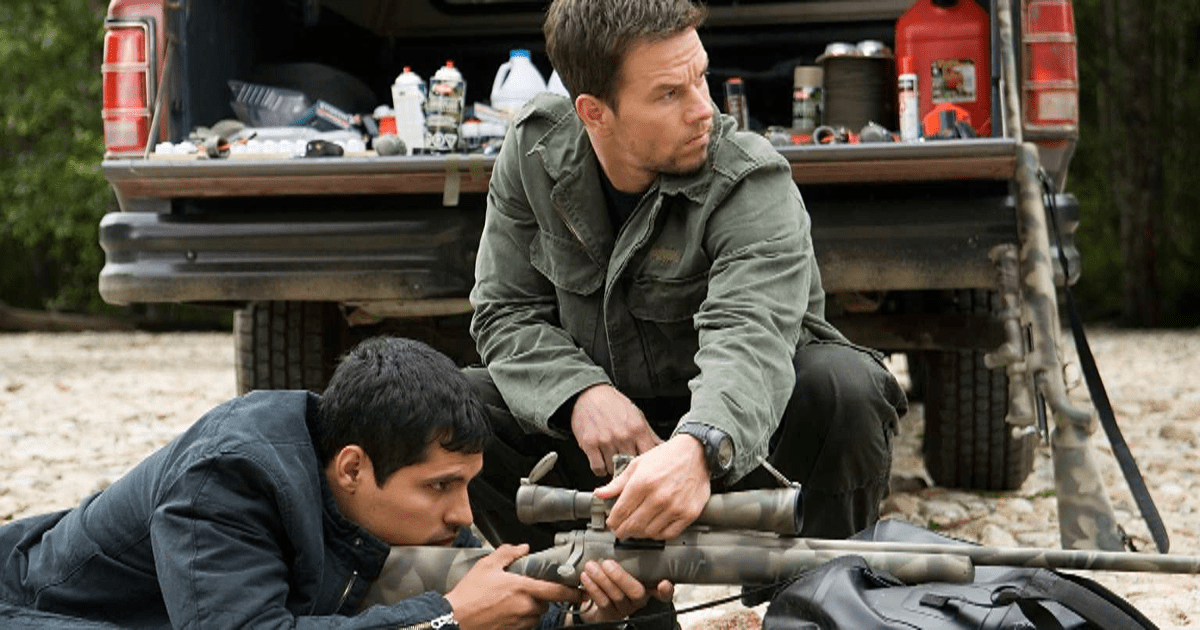 FBI Apparently Had No Problem with ‘Deep State’ Storyline in Shooter

Documents recently released by the FBI on Shooter show that they provided research and production support, and reviewed the script, but (it seems) did not request any changes to the script.  This is despite FBI agents being involved in an extensive political conspiracy, though it should be noted that it’s an FBI agent who helps the protagonist clear his name.  As the synopsis for the film that was sent to the FBI says:

When an ace marksman and former Vietnam veteran is framed for political assassination by a top-secret group of corrupt higher-ups he must team up with a renegade FBI agent to expose those who conspire against him.

Aside from ‘former Veteran’ being a nonsensical redundancy this is a pretty blunt description of the story portrayed in the movie, but it appears the FBI had no objections.  Just like in several CIA-sponsored movies the notion of a secret cabal conspiring against the government and the public is deemed acceptable, but only if the heroes exposing them are also working for the government.  The message – from Clear and Present Danger through to Three Days of the Condor – appears to be that only the government can save us from the cabal, that the state is the only antidote to the deep state.

FBI documents on support for Shooter (2007)