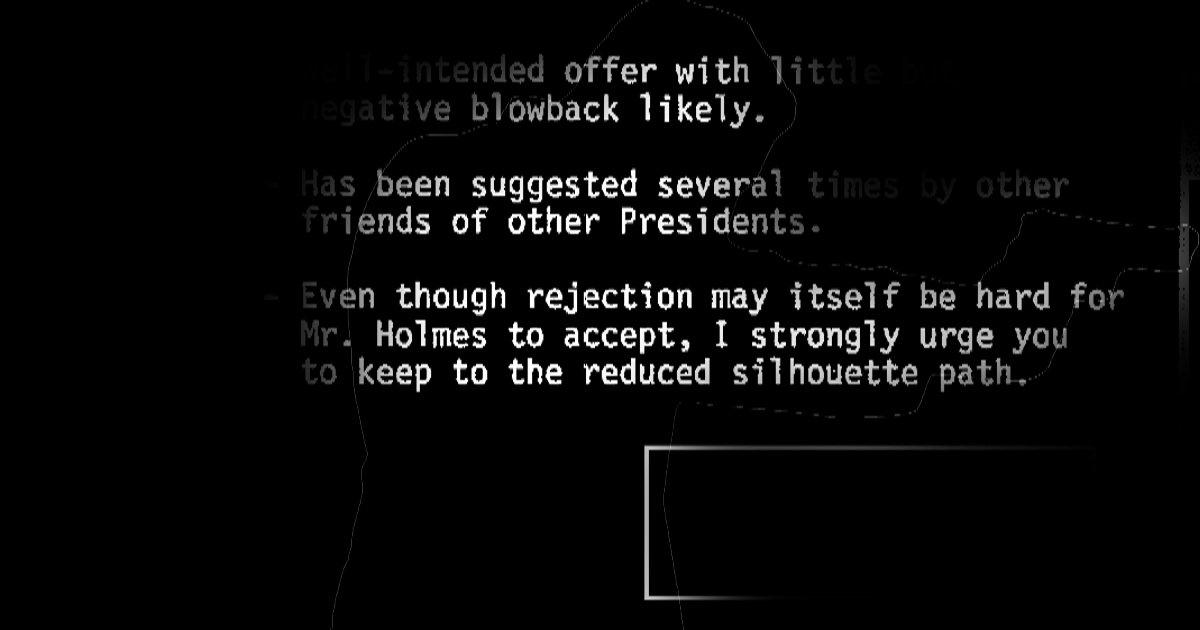 In 1981 White House aide Joe Holmes contacted the CIA as part of his scheme to encourage the production of ‘pro-hero’ movies and TV series.  A Hollywood studio wanted CIA assistance for a spy film but CIA Director Bill Casey refused the request.  Internal Agency memos reveal that they were concerned about ‘negative blowback’ from such a project, and that Casey was urged to ‘keep to the reduced silhouette path’ that had served them so well.

Holmes served in the US Navy where he became a journalist, and for a time he was editor of the Guam News before becoming a Hollywood press agent.  He also worked in TV advertising then joined Ronald Reagan’s staff in 1971.  Holmes worked for Reagan during his time as governor of California, and was a press aide for Reagan’s 1980 election campaign.  He then became the new Director of the White House TV, Film and Radio Services and the White House’s liaison with Hollywood.

In March 1981 he sent a memo to the President on the need for more pro-hero movies and TV series.  For some reason there are three separate copies of this memo on the CIA’s CREST database, indicating it got quite wide distribution within the Agency.  Holmes wrote to Reagan:

There are a number of producers who are fed up with the anti-hero material coming out of Hollywood and asked my help in getting cooperation from the administration to do pro-hero movies and TV series. They believe the right kind of material would bring young people to being more patriotic and restore pride in the Armed Forces. The bottom line is a desire to stimulate enlistments in the services.

Obviously this would be very helpful in maintaining the volunteer military.  I also suspect, after watching the reaction of young people to you in the campaign, that the time is now right…. young people are more patriotic.

It seems that one of the reasons why the darker cinema of the 1970s gave way to more gun-toting clean-cut action hero cinema of the 1980s was due to encouragement by the White House.  However, Holmes died in 1983 so his influence on Hollywood films was quite short-lived.

Holmes and the CIA

As part of his pro-hero outreach, Holmes was contacted by a movie studio to see if the CIA would support them in producing a film.  Holmes wrote to the Agency, who considered the offer.  The Executive Director of the CIA John McMahon (effectively number 3 at the Agency) wrote to Casey about the request saying:

– Has been suggested several times by other friends of other Presidents.

– Even though rejection may itself be hard for Mr. Holmes to accept, I strongly urge you to keep to the reduced silhouette path.

Someone – probably Casey – has written at the bottom of this memo, ‘James Bond is my favorite anyway’, which should come as no surprise given the CIA’s relationship with the franchise.

Casey’s response to the movie studio (whose name is redacted) illustrates his more closed and secretive mentality, compared to some of the DCIs of the 1970s.  He wrote:

Over the years, CIA has had to turn down a number of motion picture and TV producers who have submitted similar laudable proposals. We have never been able to work out a satisfactory solution to our security concerns. We are unable to disclose genuine “stories” without endangering sources and methods. Security considerations would, moreover, prevent us from providing the suitable technical advice or location filming at CIA Headquarters necessary for authenticity.

I respect your desire to provide our young people with more positive, American heros. However, one of the continuing paradoxes of our work in CIA is that our successes must go unheralded.

Ironically, Casey’s approach guaranteed that the Agency motto ‘our failures are known, our successes are not’ became a self-fulfilling prophecy.  Casey was the last CIA director to try to maintain this secretive approach to PR and entertainment propaganda, but thanks to his predecessors Richard Helms and to some extent Stansfield Turner the genie was out of the bottle, and Casey’s successor-but-one Robert Gates adopted a more open policy.